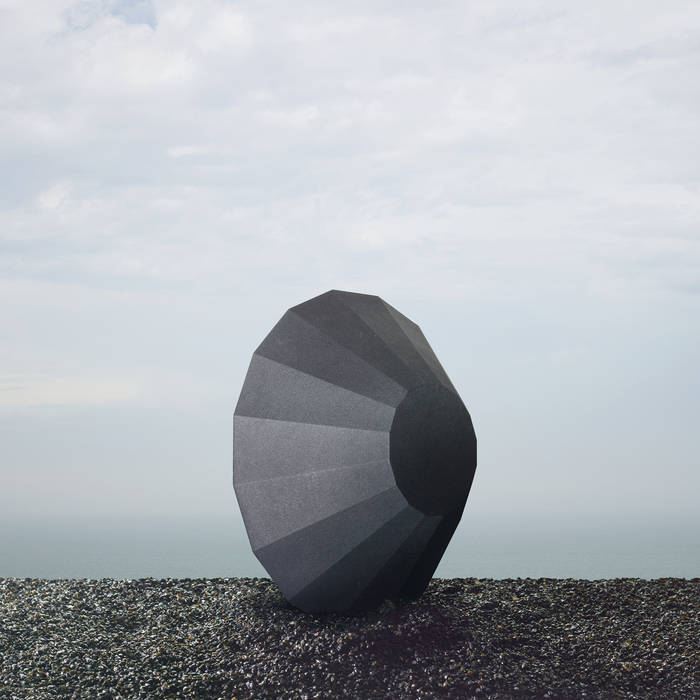 Sounding the promise of long days ahead and late nights to follow with its opening salvos, Chloé’s The Dawn heralds the return of the Paris-based DJ and producer, and a new dawn in her ever-evolving career. Indeed, The Dawn is her inaugural release on her own label Lumière Noire, which she recently set up as a separate entity – after using the name for a collection of releases over the last few months, and of course for her infamous Rex Club night, which has since 2014 become a bit of a club house for Parisian electronic music fans. Operating Lumière Noire as a fully-fledged label will enable Chloé to release a new full-length album (of which The Dawn is the lead single) sometime in the next few months.

Over the ten-plus minutes of The Dawn, a spoken-word track languishes over melodic washes in a dramatic progression that evokes a novel, or noir-ish cinema – a method that the producer has taken a shine to since Take Care. This cultivation of the strange and the beautiful has become her calling card, putting her in a league with likeminded producers, who take the basic tenets of techno and inject them with their own singular poetic visions. A visual-arts analogue could be found in Noémie Goudal’s photographs which grace the EP’s cover as they will Chloé’s upcoming releases.

This stirring aesthetic gives The Dawn a slightly cerebral dimension, which is taken to new depths by Dixon’s stubbornly technoid remix. The Berlin-based whiz kid, who has over the last few years risen to the top of the international electronic music scene, inverts Chloé’s light-drenched, full-bodied production into a tense, captivating chiaroscuro.

The Dawn can also be explored via the “Chloé * IRCAM V2: The Dawn Interactive Mix” installation, which embodies Chloé’s music as an intimate interactive experience. It is one of the first offshoots of a constantly mutating collaboration between Chloé and the IRCAM Institution (www.ircam.fr) that began in 2015. Cf PDF annex

The Dawn is written, composed, produced and interpreted by Chloé
Mixed by Krikor Kouchian
Recorded at Lumiere Noire Studio in Paris
Remix and additionnal production by Steffen Berkhahn on The Dawn (Dixon Remix)
Published by Innervisions GmbH for The Dawn (Dixon Remix)
Mastered by Benjamin Joubert
Photography by Noémie Goudal - noemiegoudal.com
Artwork by Dune Lunel - www.dunelunel.com
Under exclusive licence of Lumière Noire Records. All rights reserved

Bandcamp Daily  your guide to the world of Bandcamp